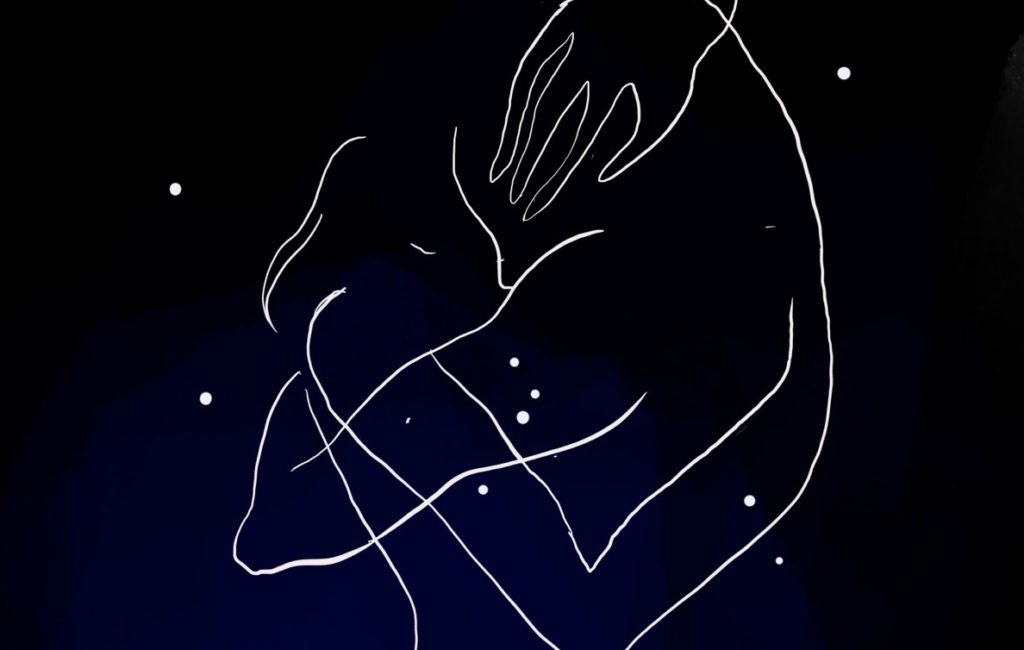 LANDMARKS are wood or stone engravings, representing constellations composed from a precise alignment of stars that differ at each place and each time. They represent human embraces. 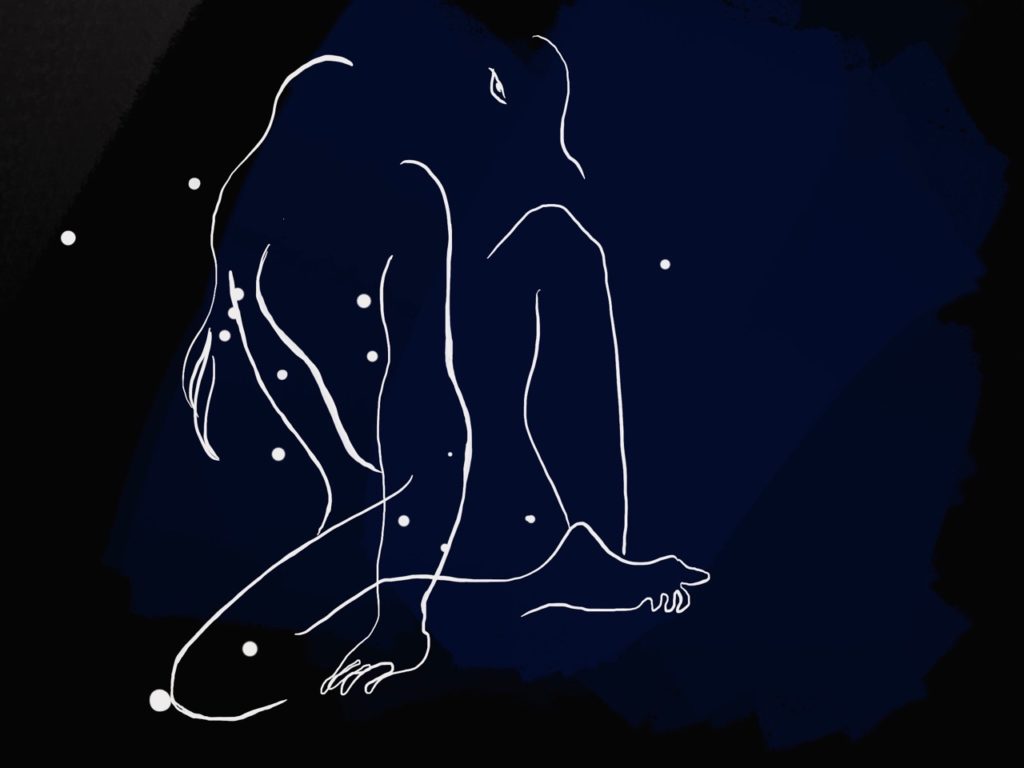 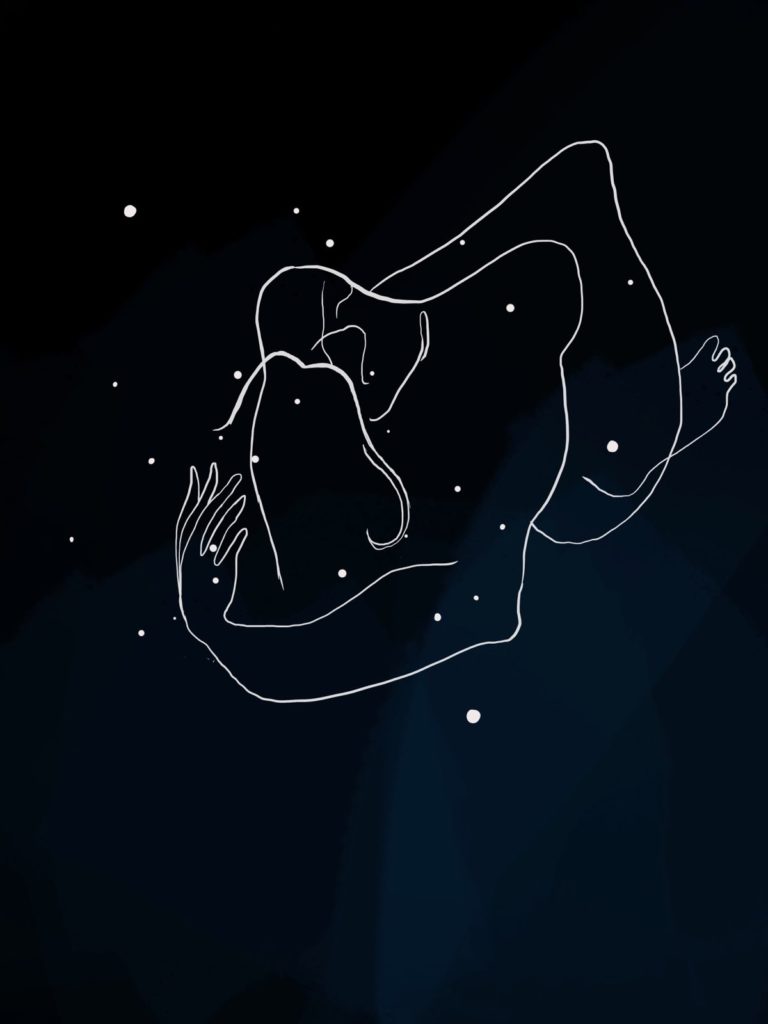 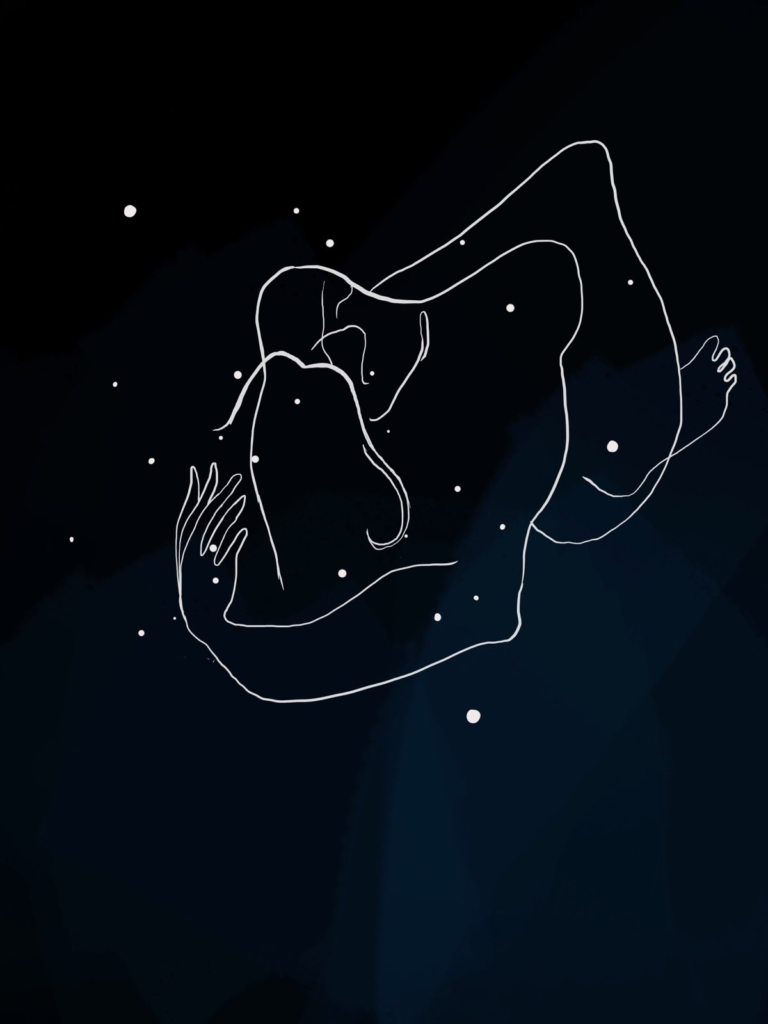 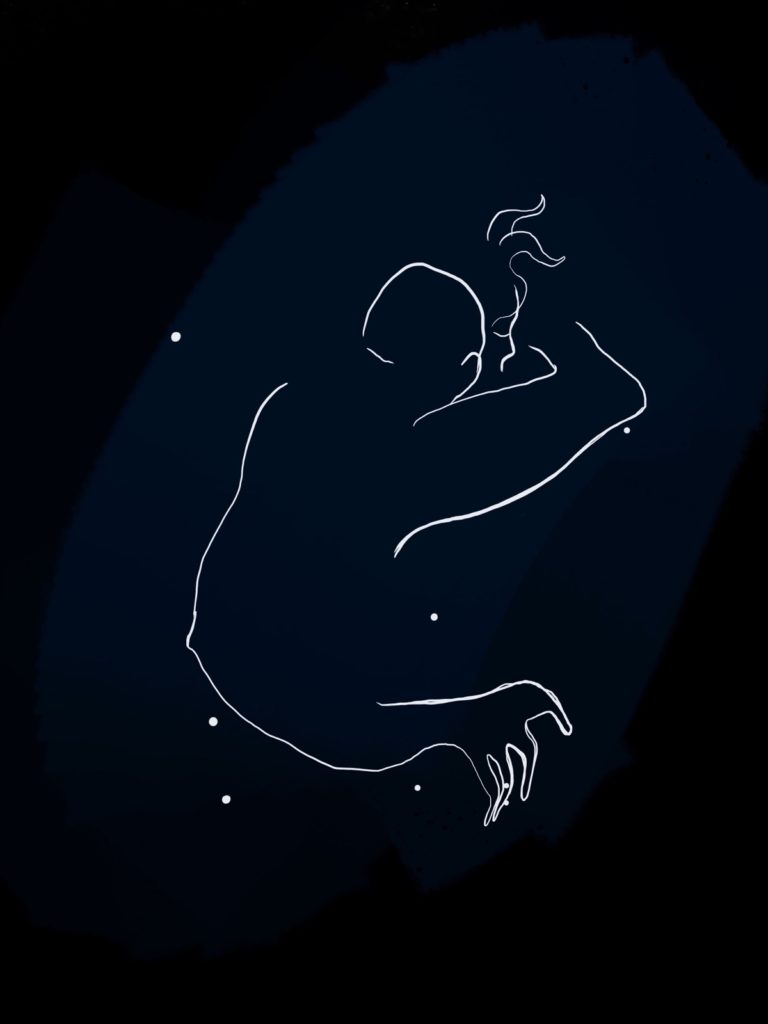 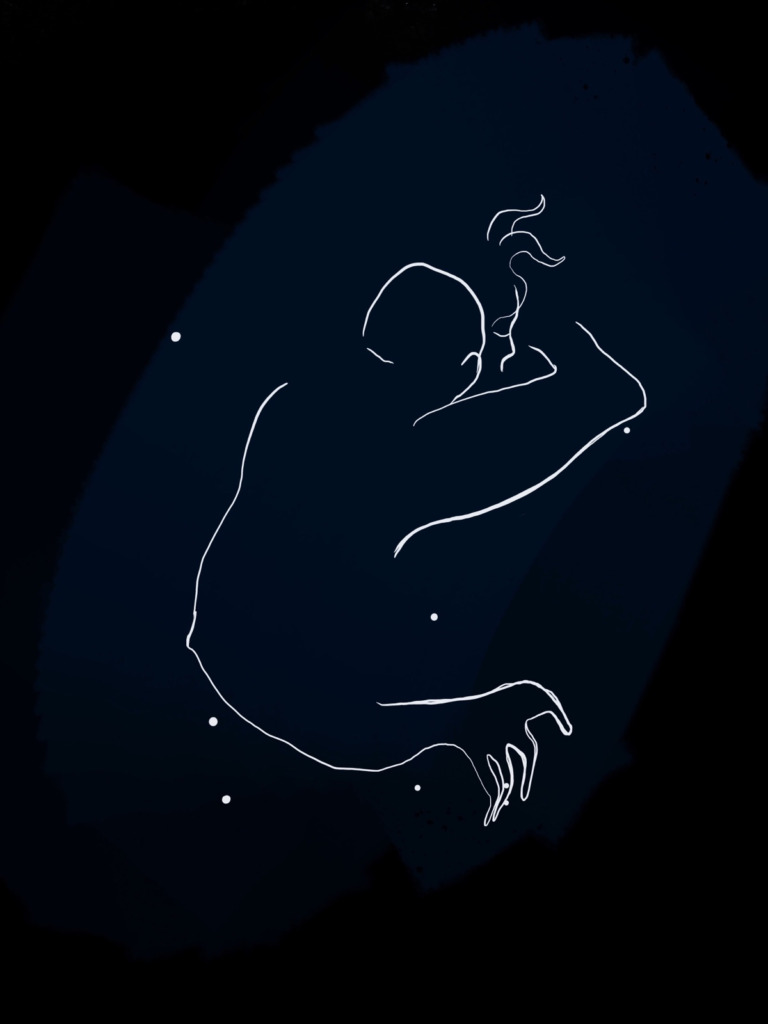 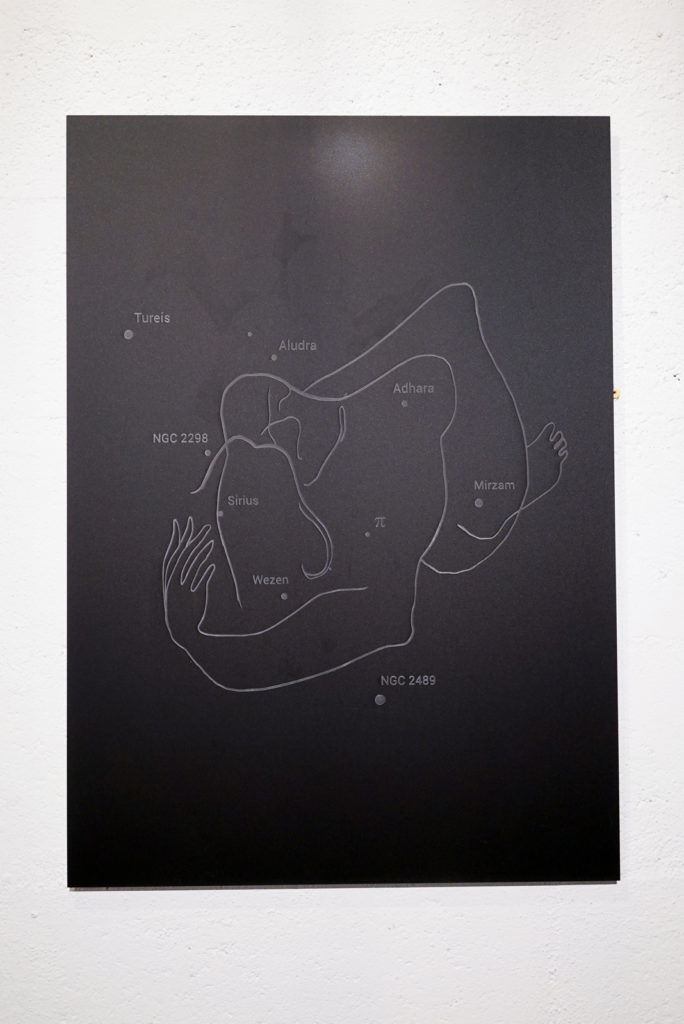 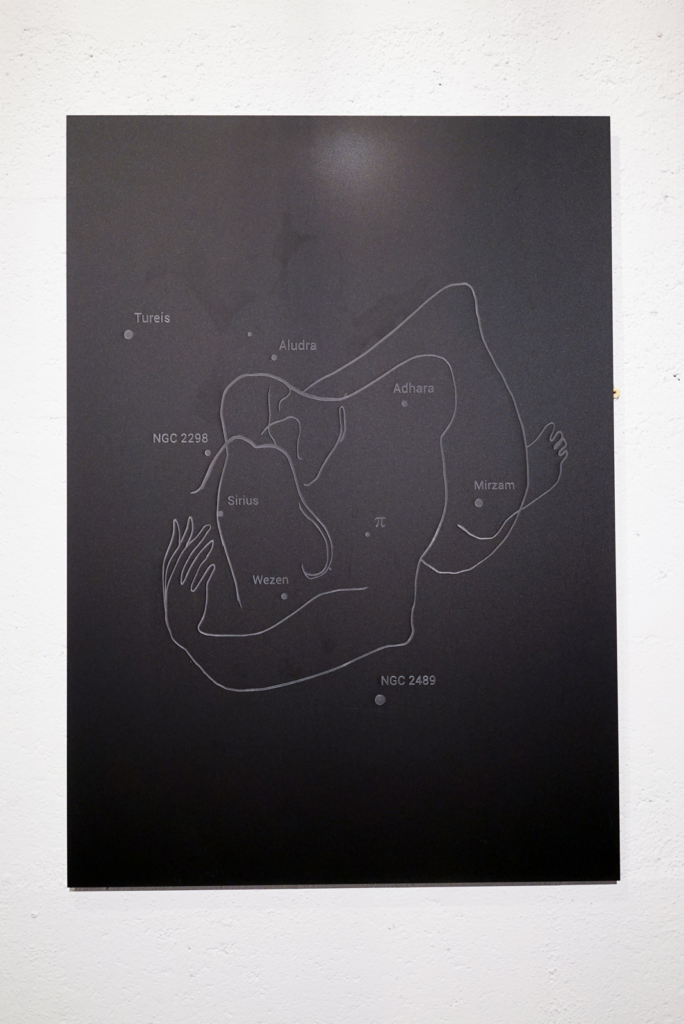 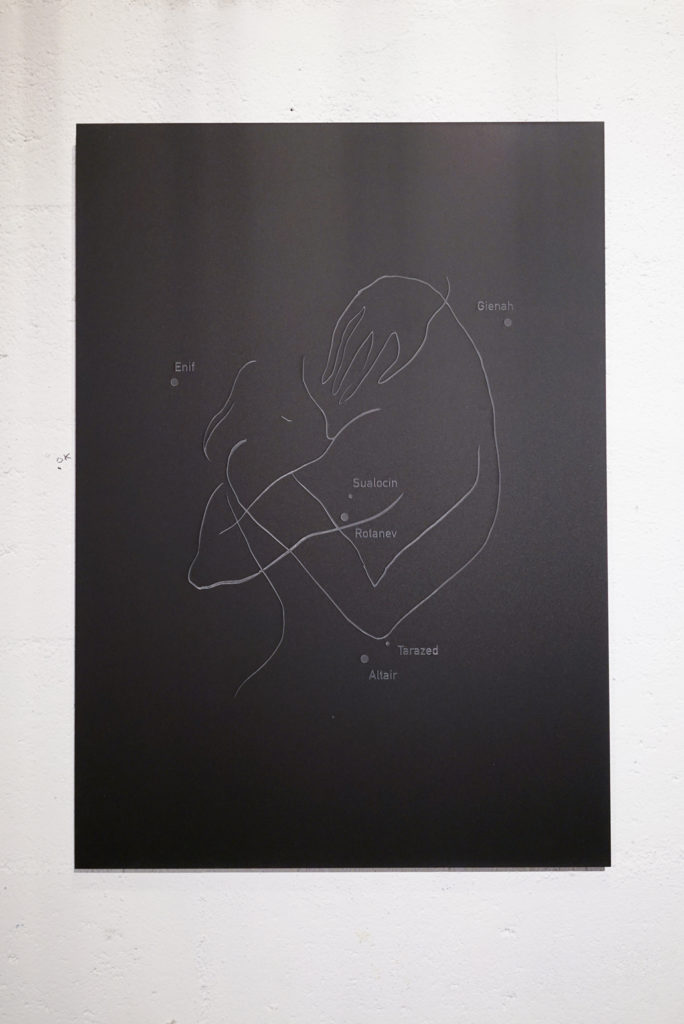 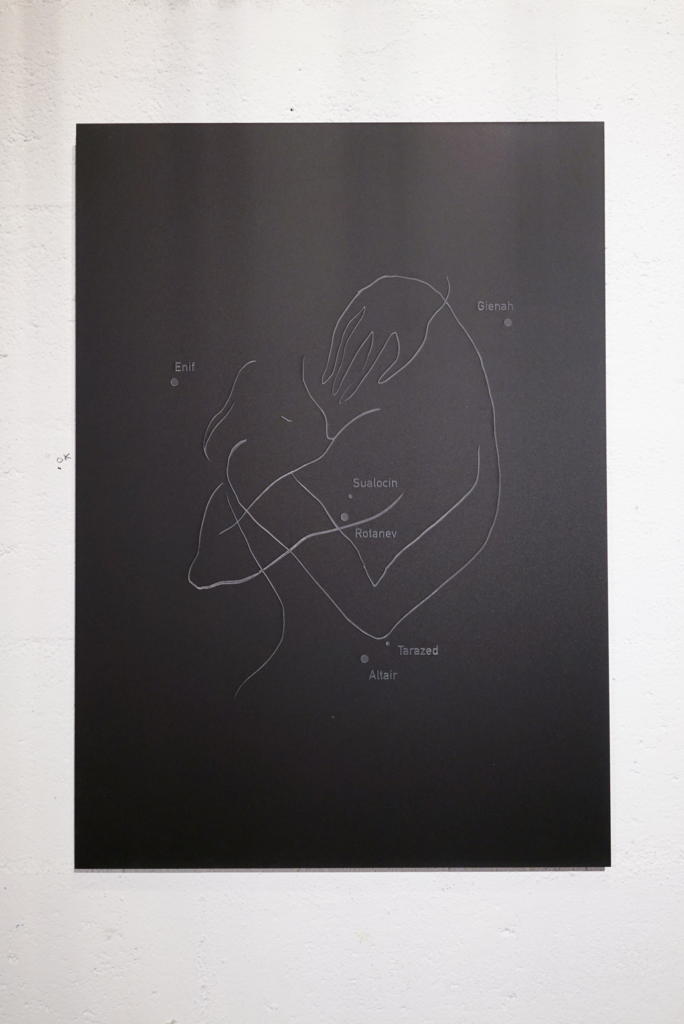 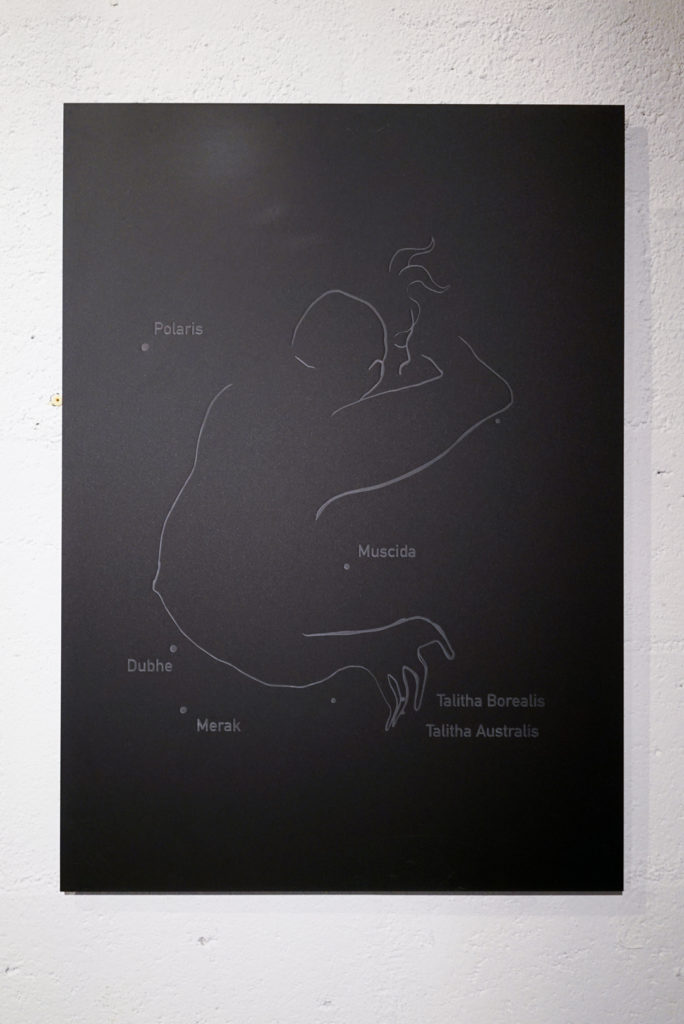 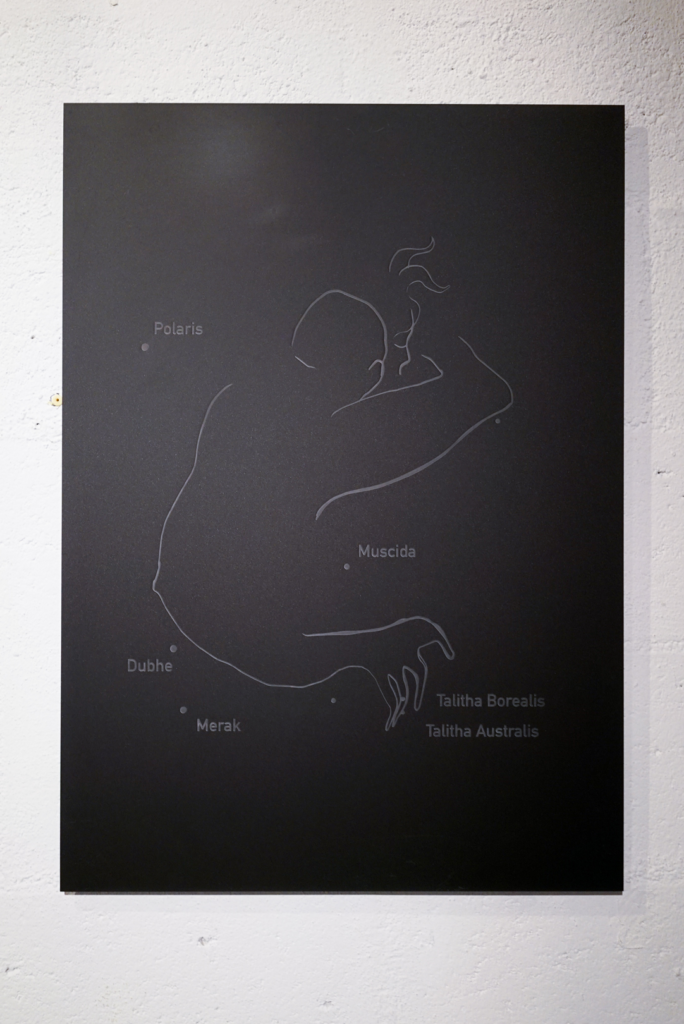 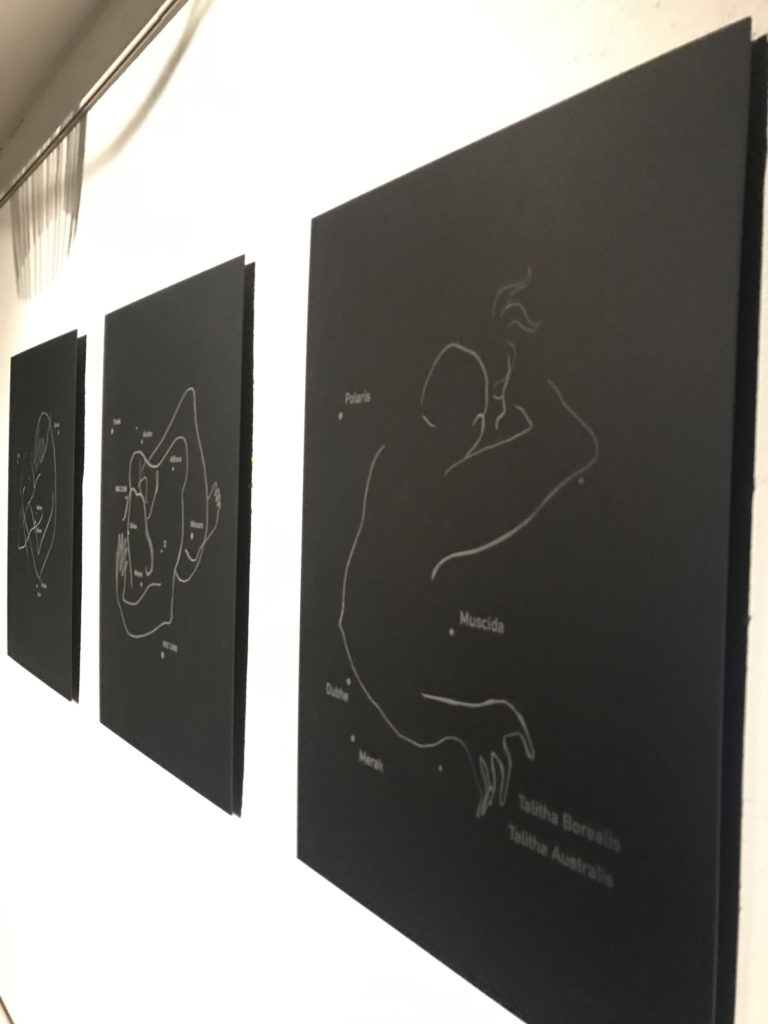 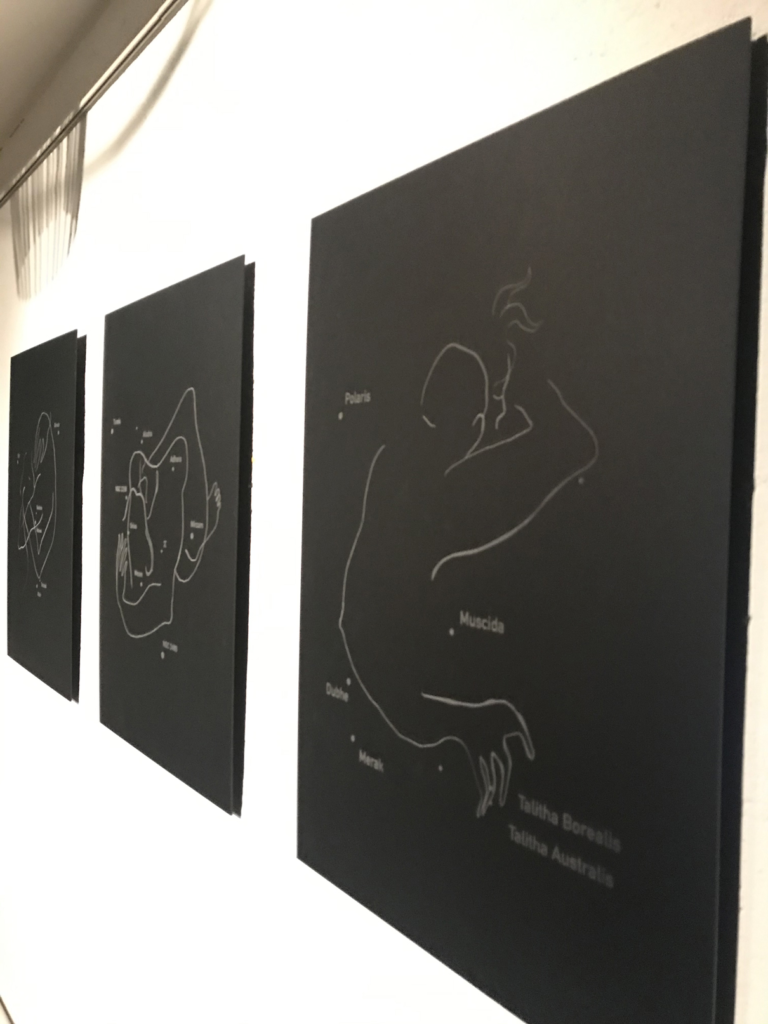 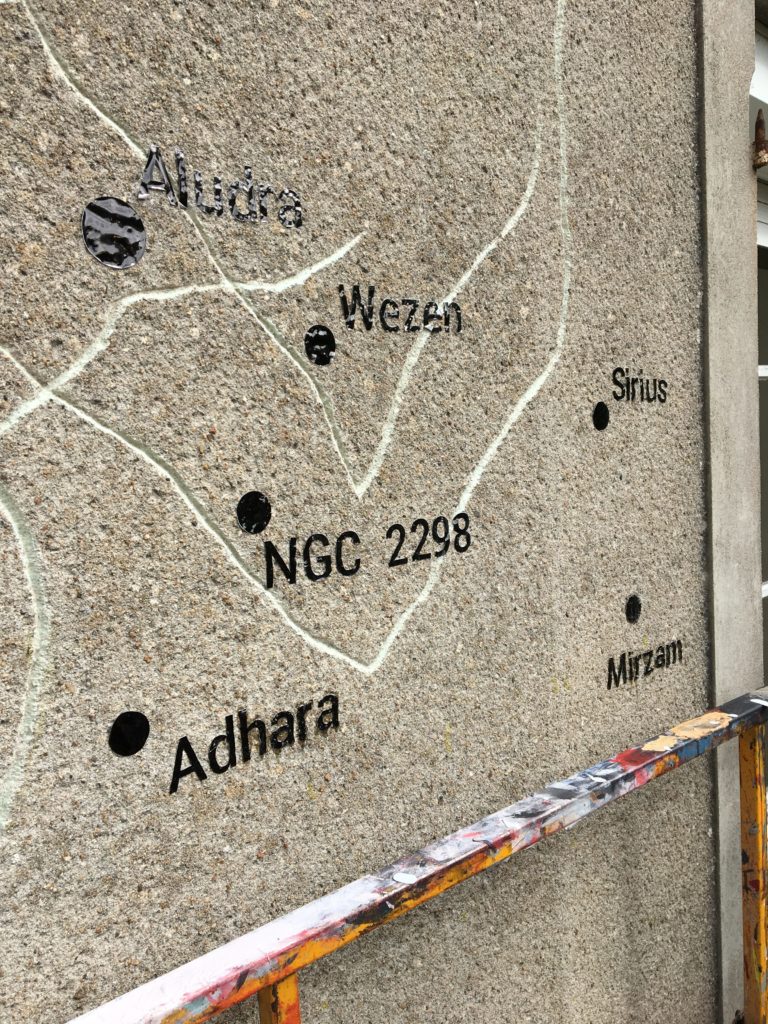 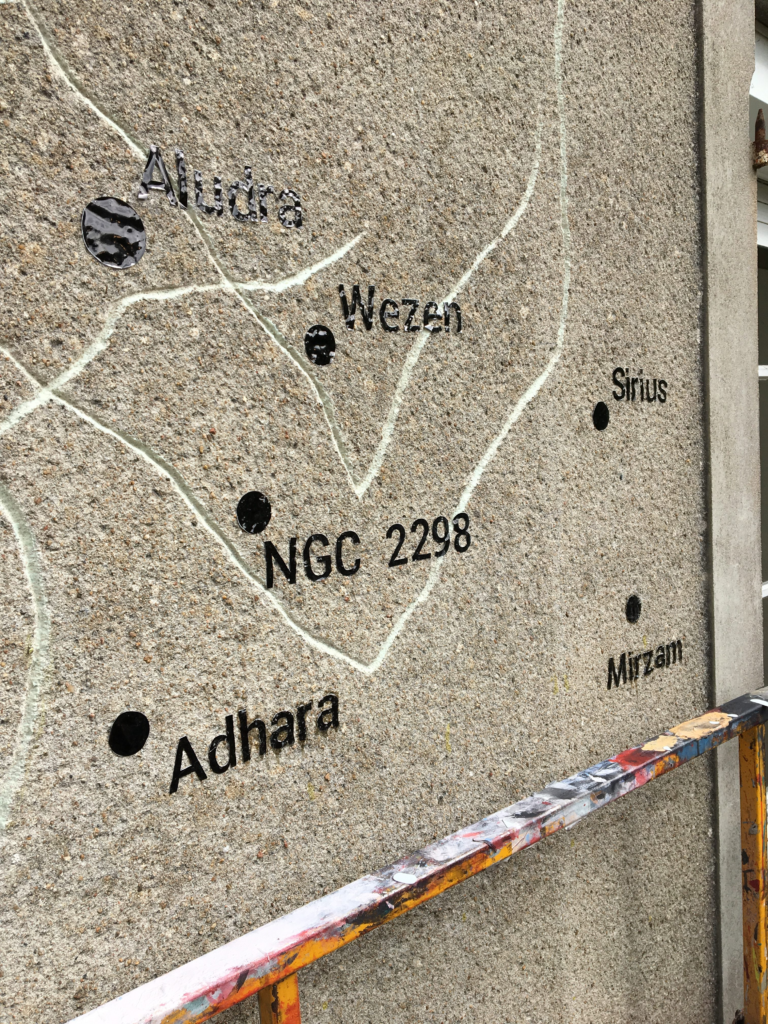 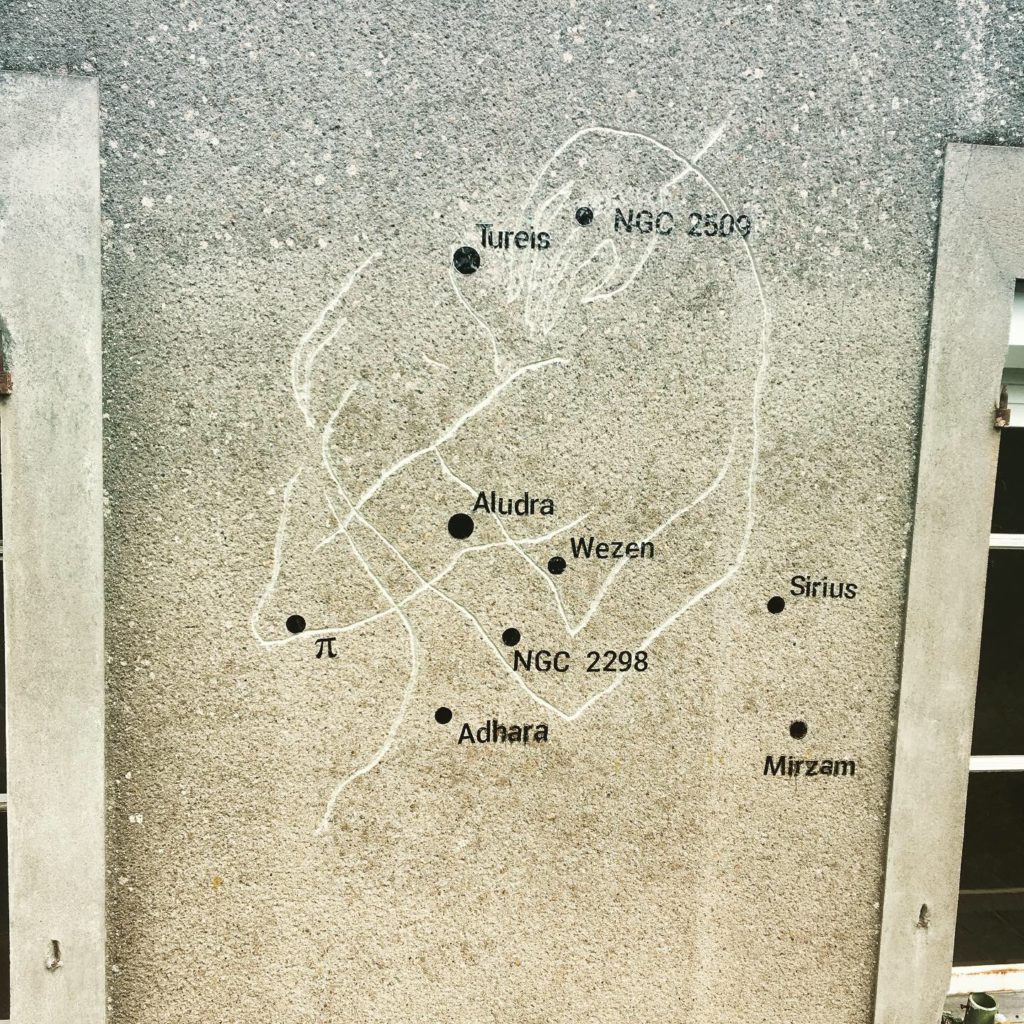 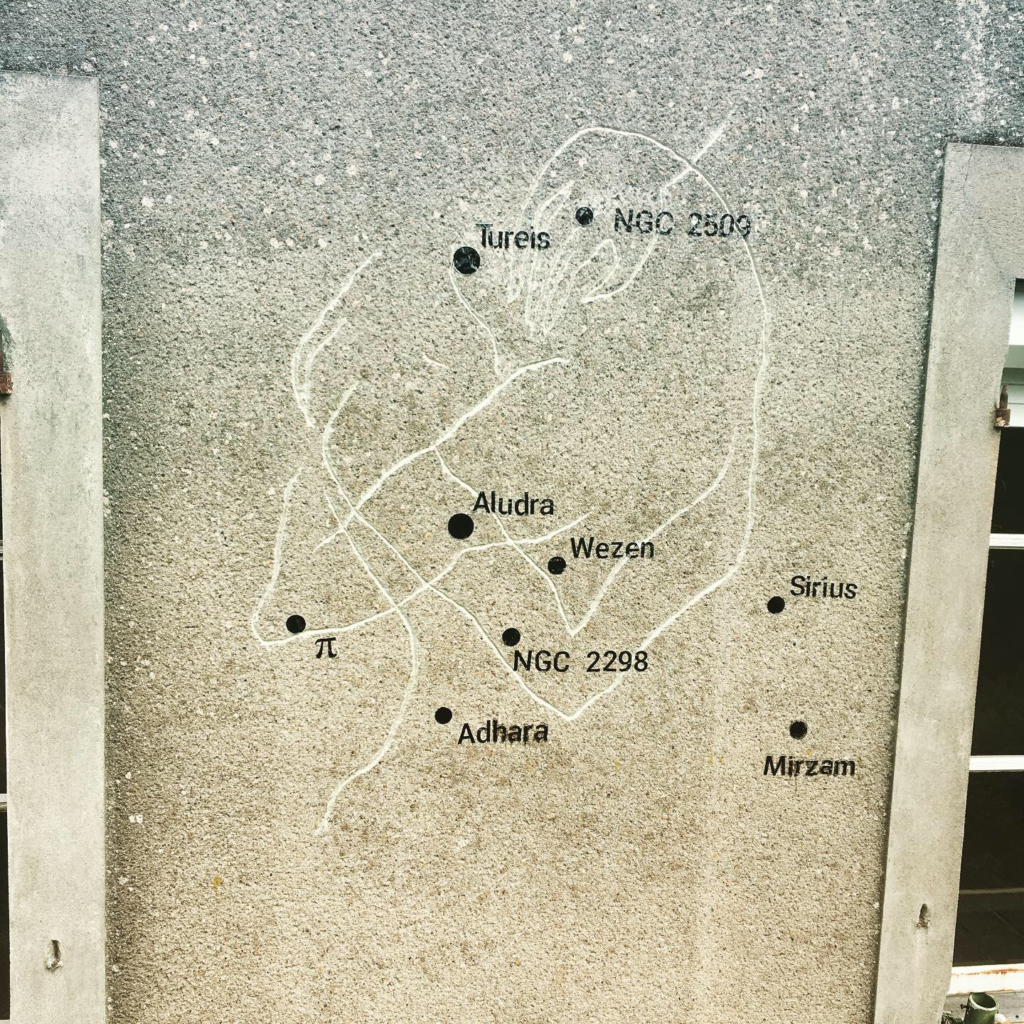